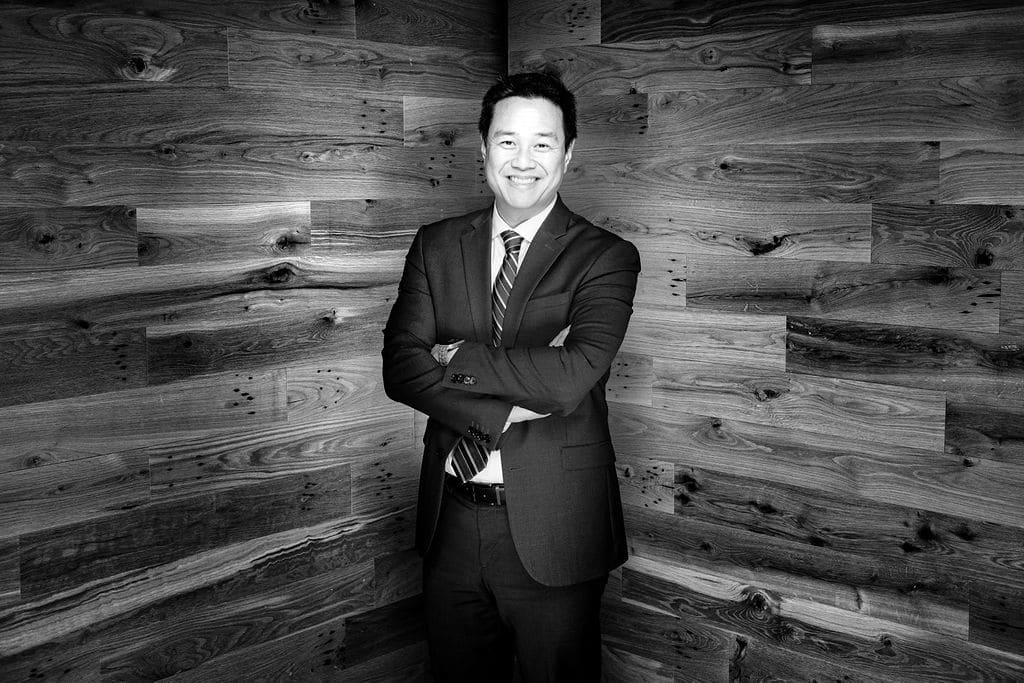 Don Chen is the President of the Surdna Foundation where he leads the 100-year old foundation’s efforts to strengthen and further leverage its commitment to social justice.

Prior to his appointment, Don was the Director of the Cities & States program at the Ford Foundation, where his work supported urban development initiatives to make housing more affordable, promote more equitable land use practices, and empower communities to have a powerful decision-making voice in American cities and in developing countries. He also led a multi-program team to support the strengthening of social justice organizations and networks in targeted U.S. states.

Previously, Don was the Founder and CEO of Smart Growth America, where he led efforts to create the National Vacant Properties Campaign (which later became the Center for Community Progress) and Transportation for America, and managed a merger with the Growth Management Leadership Alliance. He has authored many pieces on land use, transportation, social equity, and environmental policy.

Don currently serves as Co-Chair of the Presidents’ Council on Impact Investing and on the boards of Living Cities, Asian Americans/Pacific Islanders in Philanthropy, and Philanthropy New York. He holds a master’s degree from the Yale School of the Environment and a bachelor’s degree in political science from Yale University.