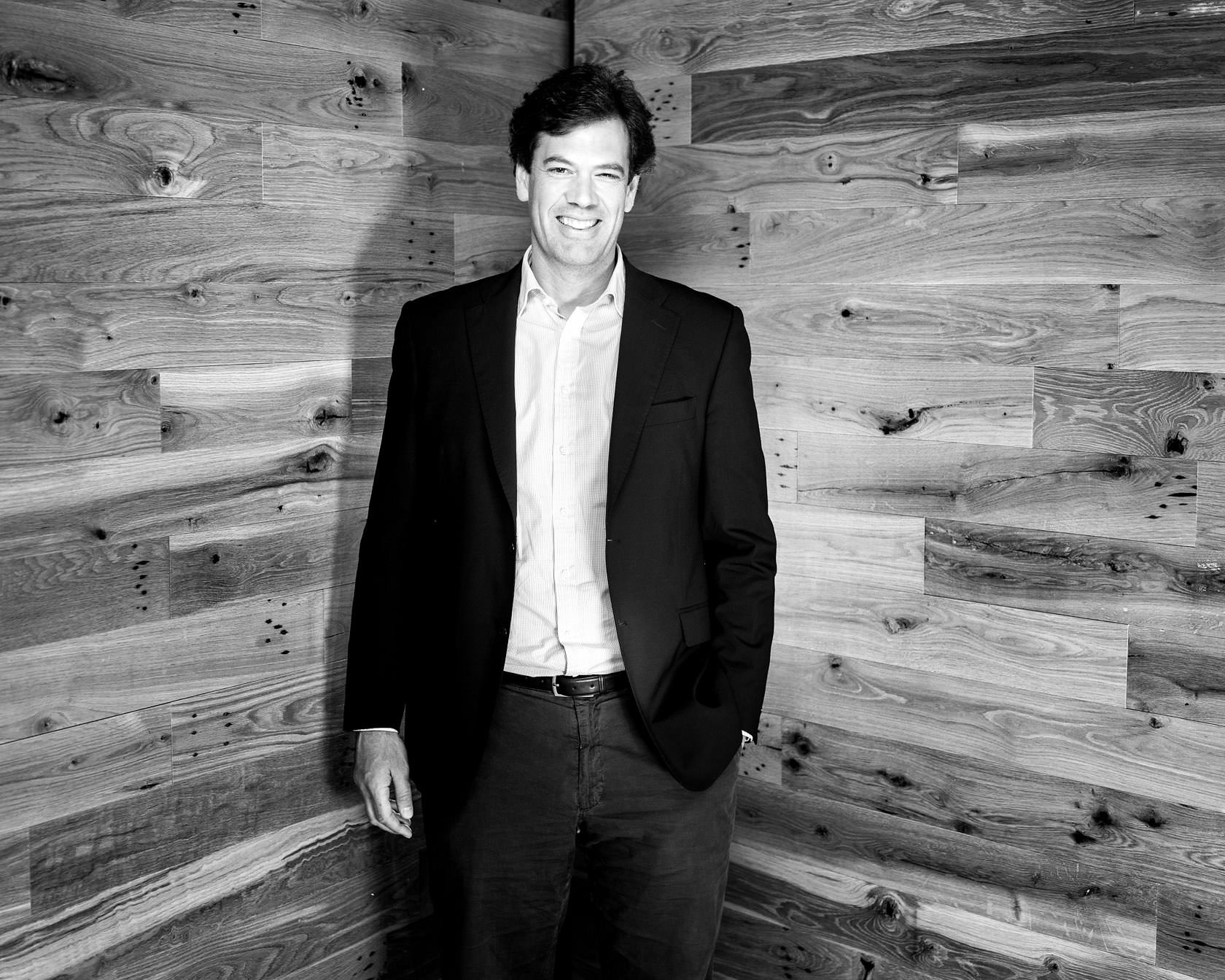 Peter Voorhees, a fifth generation member of the Andrus family, joined the Surdna Foundation Board of Trustees in 2015. Peter also served on the Andrus Family Fund Board of Directors for seven years.

Peter is a partner with the international law firm Simmons & Simmons LLP, where he practices corporate finance law. Over the course of his career, first in New York then in the Netherlands, Peter has advised financial institutions, corporations and governmental organizations with respect to corporate finance matters in jurisdictions throughout the world. Peter’s client base includes several of the most significant issuers and underwriters active in the international capital markets. He has been recognized in various legal guides as a leading practitioner.